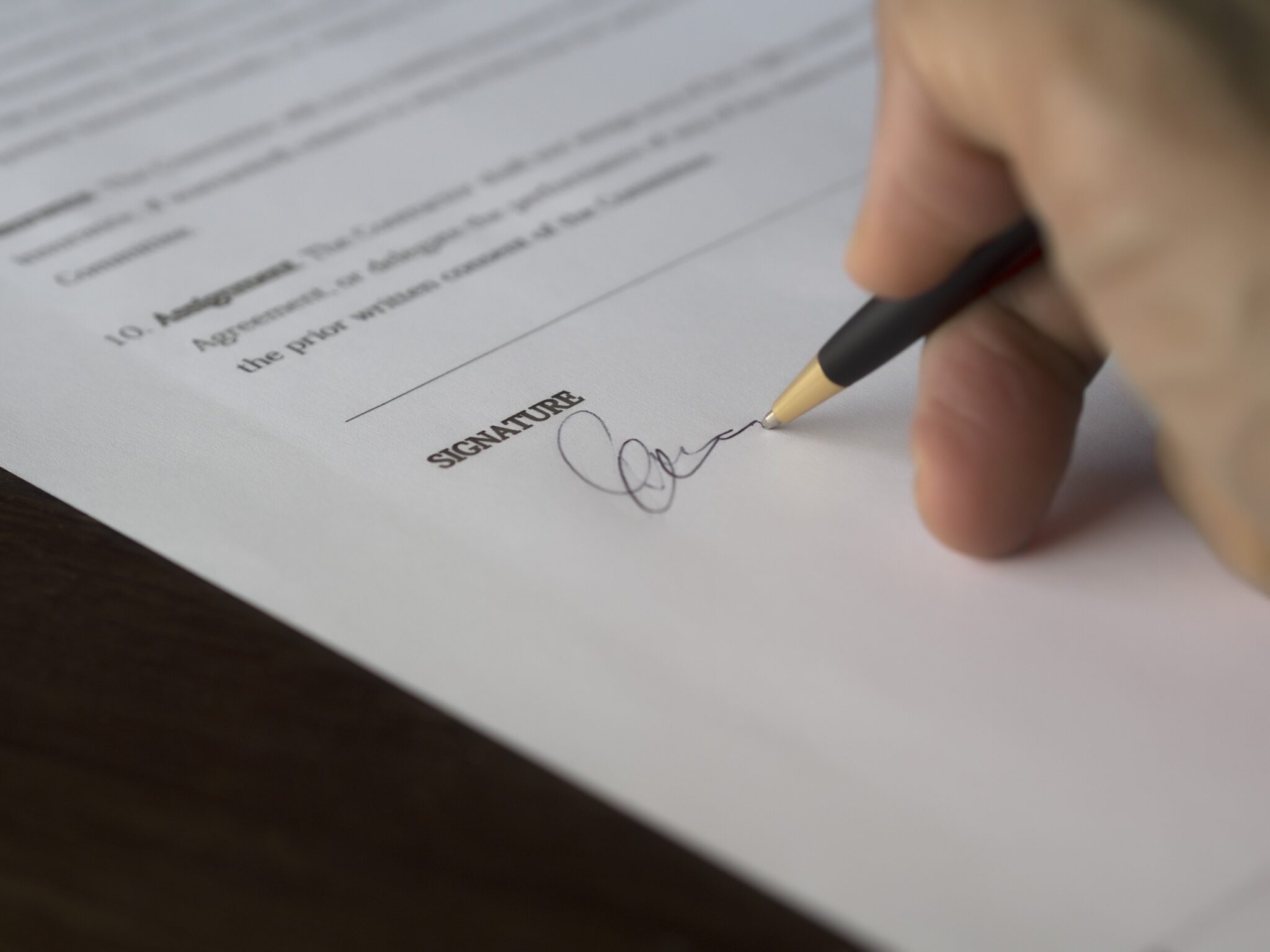 An attorney who identified himself as working with the Chamber of Commerce offered an Arizona consumer protection attorney $2,000 to put his name on an op/ed defending forced arbitration and attacking the FAIR Act.  The draft op/ed was filled with false statements pretending that it’s a good thing for consumers to be forced into arbitration.

The FAIR Act is currently before Congress.  If passed, the FAIR Act would ban mandatory arbitration, which takes away the rights of people to take legal action in employment, consumer, antitrust and civil rights disputes.

U.S. Rep. Hank Johnson, D-Georgia, one of the FAIR Act’s sponsors, explained why it is more important than ever to end forced arbitration.  “As the gap widens between the haves and the have-nots, so too does the massive power differential between soulless corporations and individuals just trying to get by,” Johnson said in a statement to MarketWatch.  “People struggling to make ends meet during a global pandemic, now more than ever, need to retain the ability to hold them accountable through our judicial system.”

The story about the lengths corporate lobbyists will go to protect one-sided arbitration schemes is linked here.