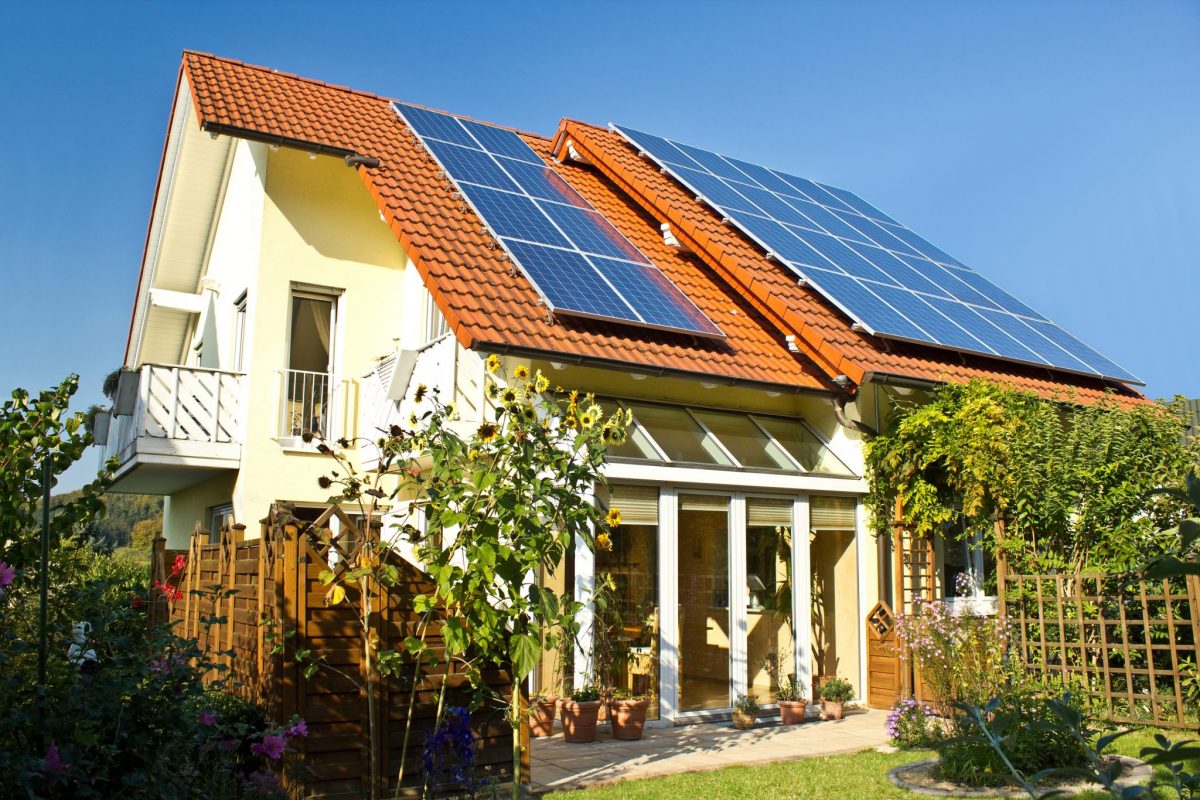 The Attorney General lawsuit also documents other unfair business practices by Vivint, including clouding titles to consumers’ homes.  The lawsuit was filed after a long and thorough investigation by the Attorney General, revealing hundreds of clouded titles and thousands of Vivint customers defrauded in New Mexico.

To read more about this lawsuit, and to look at a copy of the Complaint itself, go to https://www.nmag.gov/uploads/PressRelease/48737699ae174b30ac51a7eb286e661f/AG_Balderas_Sues_Massive_Solar_Company_for_Defrauding_New_Mexicans___Jeopardizing_Their_Home_Ownership.pdf.

Treinen Law Office has represented many consumers against solar companies, including Vivint Solar.  Many other sellers of solar systems use the same or similar tactics like those exposed by the Attorney General lawsuit against Vivint Solar.  Many companies use the grossly unfair Power Purchase Agreements, although some companies do not.  Treinen Law Office applauds the efforts of the Attorney General to protect New Mexican consumers.