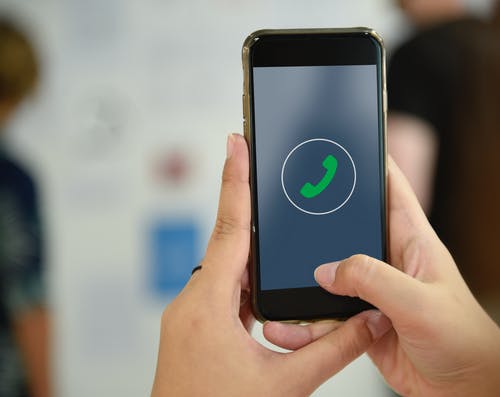 On July 6, 2020, in Barr v. American Association of Political Consultants, the United States Supreme Court addressed the constitutionality of the Telephone Consumer Protection Act (“TCPA”).  Under this law, it is illegal for businesses to place robocalls to cell phones without earlier permission.  The Court concluded that the TCPA’s exception for government debt collection calls is unconstitutional, but the exception can be severed from the rest of the TCPA, rendering the TCPA itself constitutional.

Strong language from Justice Kavanaugh recognized the importance of the TCPA’s protections against robocalls. The Justice wrote:

Americans passionately disagree about many things. But they are largely united in their disdain for robocalls. The Federal Government receives a staggering number of complaints about robocalls – 3.7 million complaints in 2019 alone.  The States likewise field a constant barrage of complaints.  For nearly 30 years, the people’s representatives in Congress have been fighting back.

Justice Kavanaugh also referred to the “torrent of vociferous consumer complaints about intrusive robocalls” that prompted the passage of the TCPA, and quoted Senator Hollings’ famous description of robocalls as “the scourge of modern civilization. They wake us up in the morning; they interrupt our dinner at night; they force the sick and elderly out of bed; they hound us until we want to rip the telephone right out of the wall.”  Justice Kavanaugh referred to the harm that would be suffered by “the tens of millions of consumers who would be bombarded every day with nonstop robocalls notwithstanding Congress’s clear prohibition of those robocalls” if the TCPA were struck down.

Americans today receive billions of unwanted phone calls that too often violate the TCPA.  The TCPA offers consumers $500 for each illegal robocall.