Are You Driving Your Family Around In An Unsafe Car? 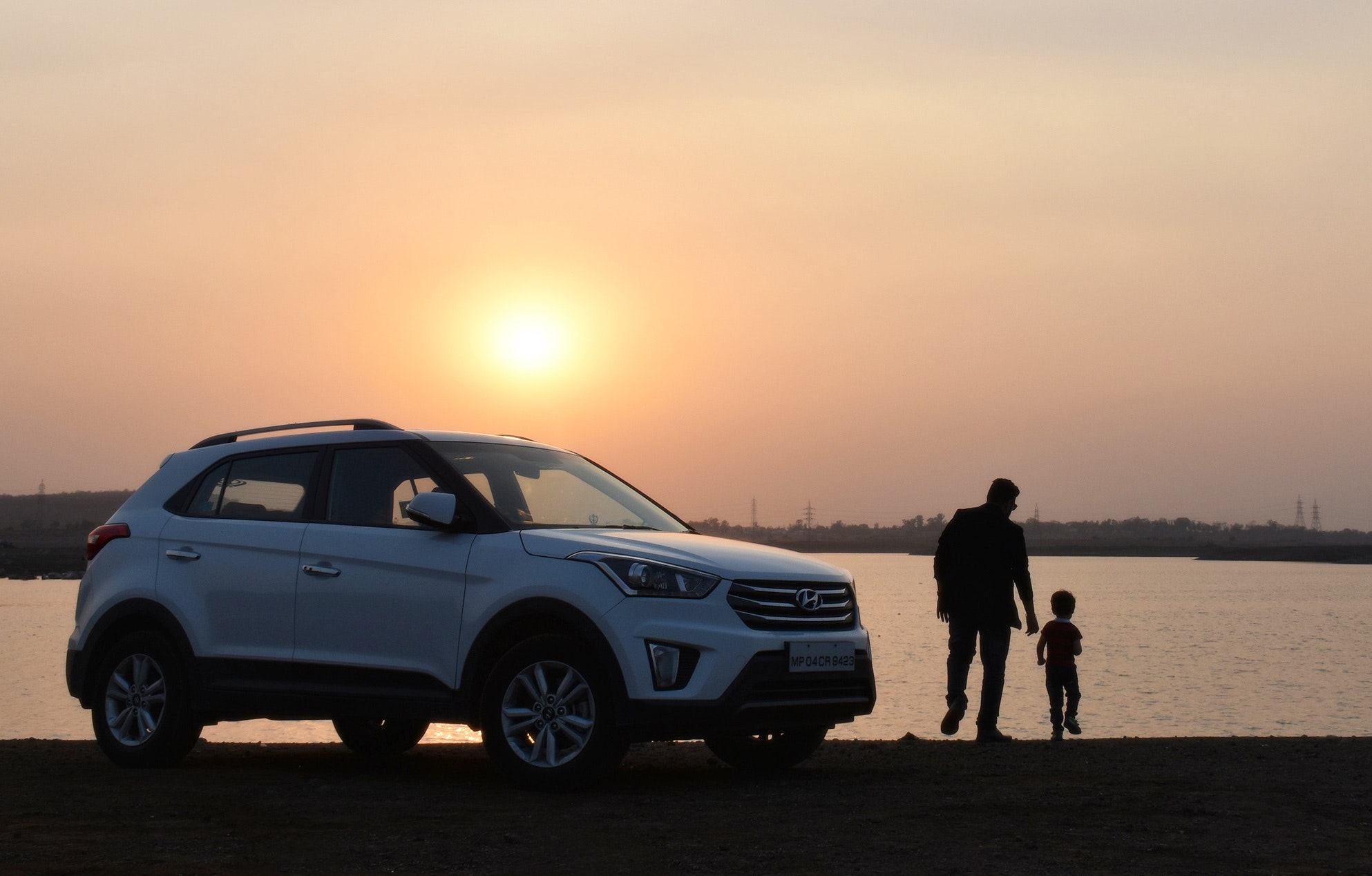 Every day, New Mexico car dealers sell cars that have been in a prior accident, without disclosing that fact.  Often, the consumer is not told, even though New Mexico law requires all but the most minor accidents be fully disclosed at the time of sale.  New Mexico requires that dealers perform an extensive inspection, by a competent inspector, so that they can disclose prior wreck damage at the time of sale.  Consumers are supposed to get a copy of the inspection report.

Some prior-wrecked cars are unsafe.  When the structural components of a car have not been repaired, or have been repaired poorly, the car will not perform as intended by the manufacturer in a subsequent accident.  The airbags might not work.  The front end might not “accordion” as designed to prevent the thrust of the accident from reaching the passengers.  Poorly repaired roof rails might cave in and allow passengers to be killed.

Cars are designed to be safe in an accident.  But when they have already been wrecked once, they often are not repaired correctly, and the safety design in compromised.

There are signs that the used car you bought might have been in a prior accident and rendered unsafe.  The front end might shimmy at higher speeds because of damage to the front-end frame components or suspension.  Electrical problems often signal a serious accident that caused damage deep into the car.  Airbag sensors can be compromised if a front bumper is improperly replaced or repaired.

Some cars are more likely to be prior wrecks than others.  For example, used cars less than two years old sold at 30,000-40,000 miles are often former rental cars.  Rental cars are wrecked at higher rates than other cars.  They are often poorly repaired because some rental car companies try to spend as little time and money as possible on repairs.

How do you know if you bought a wreck?  Carfax and AutoCheck are not reliable sources.  Insurance companies do not report to them and so prior wrecks often do not appear on Carfax and AutoCheck reports.  And you often can’t trust the dealer.  The salesman wants to sell the car at the highest price he can get.  That will not happen if he discloses prior wreck damage.

The only real way to know if you bought a wreck is to have the car inspected by a reliable independent body shop.  Treinen Law Office works with such body shops.  If you believe you may have purchased a prior wreck, as part of the free consultation process, Treinen Law Office will have your car inspected at no up-front cost to you.  Such an inspection will reveal whether it was in a prior accident, the extent of the prior damage and repairs, whether a trained inspector for the dealer should have caught the prior damage and repairs, and whether the car is safe or unsafe.  Please call us if you would like us to set up such an inspection.